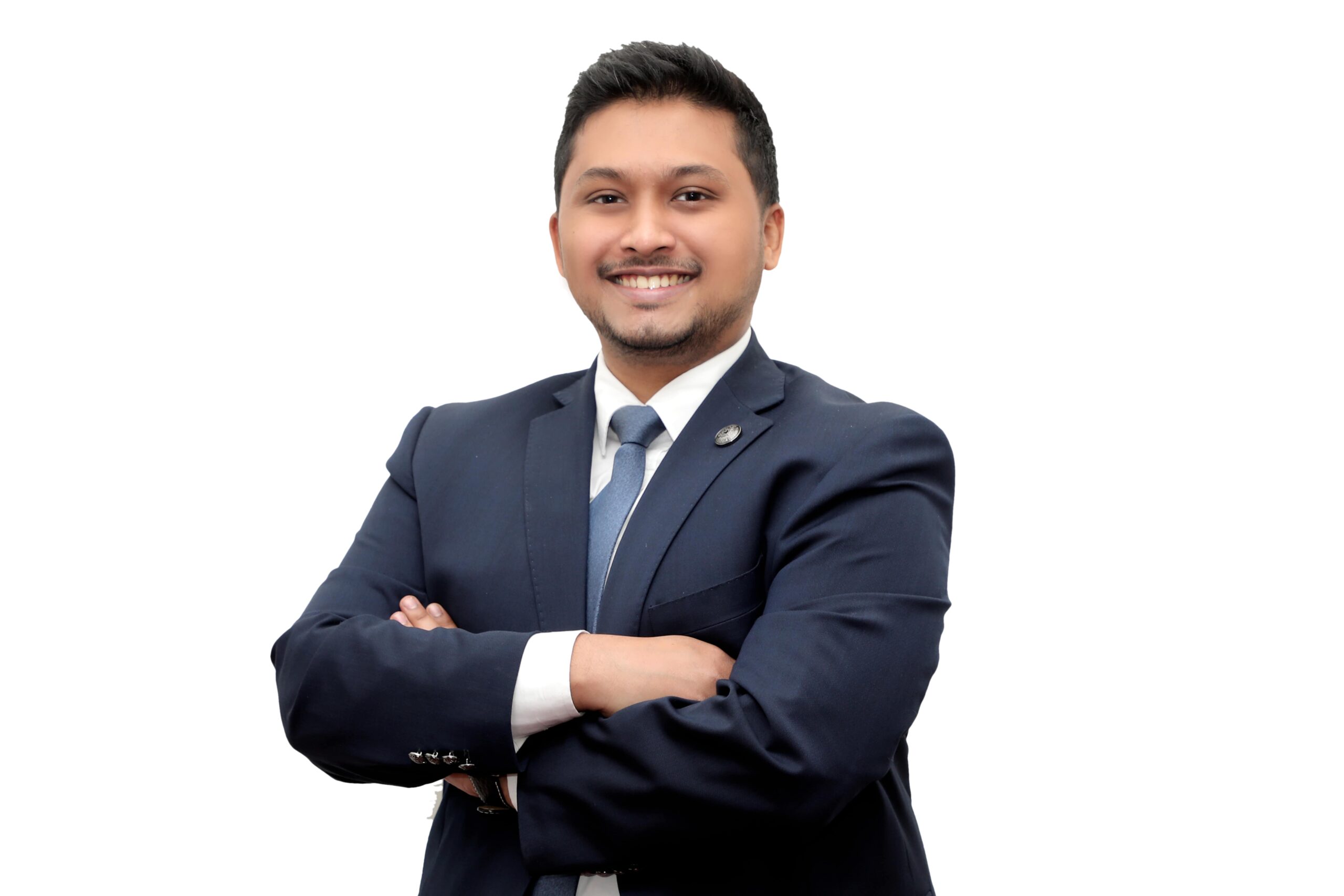 Profile
Rohan is a qualified Chartered Accountant having 5 years of experience across External Audit, Compliance, Project Management and Business Operations.

Prior to joining ARDENT, Rohan has worked with one of the big 4 firms in India in external audit, with a top-tier media planning agency and has also handled finance and operations for an F&B venture.